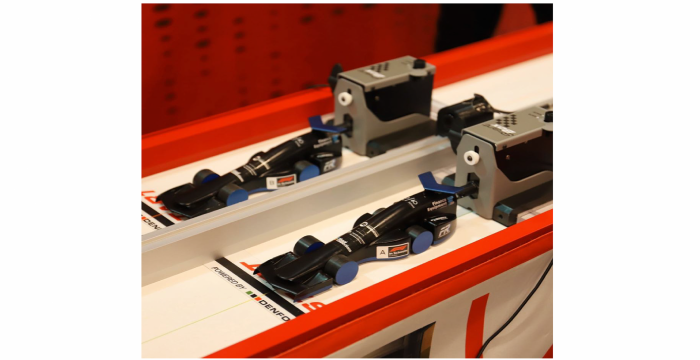 The team received 6 awards and were crowned the State Champions.

The Frontier Racing Team was granted automatic entry into the Australian National Finals which was held alongside the Australian Grand Prix in March 2020. The team placed 4th overall along with receiving the ‘Best Newcomer’ and ‘Bosch Team Branding’ awards.

Concept Paints congratulates the team for all their hard work and ingenuity. What an incredible achievement! 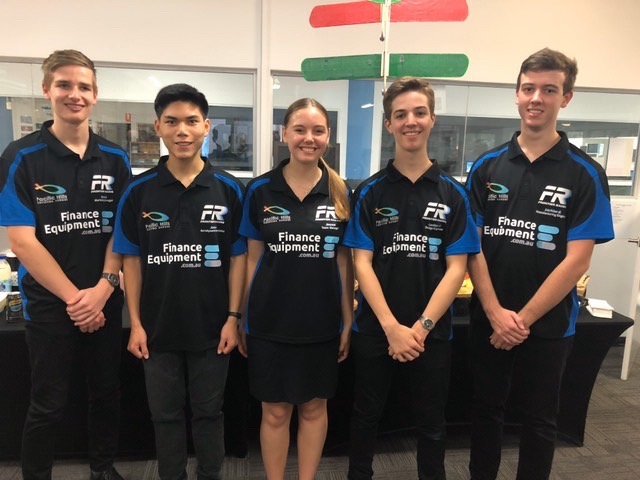 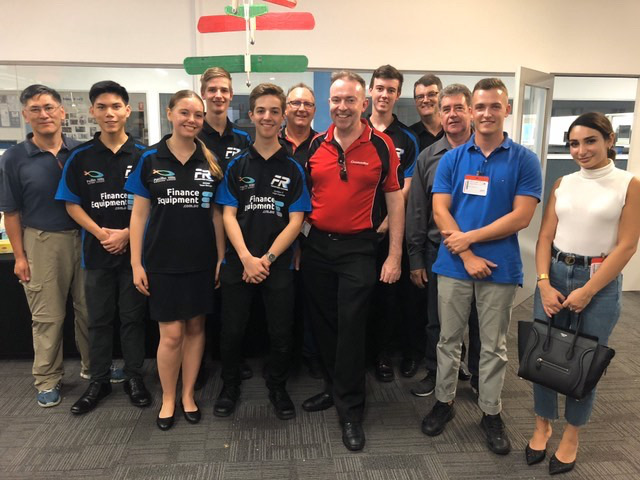 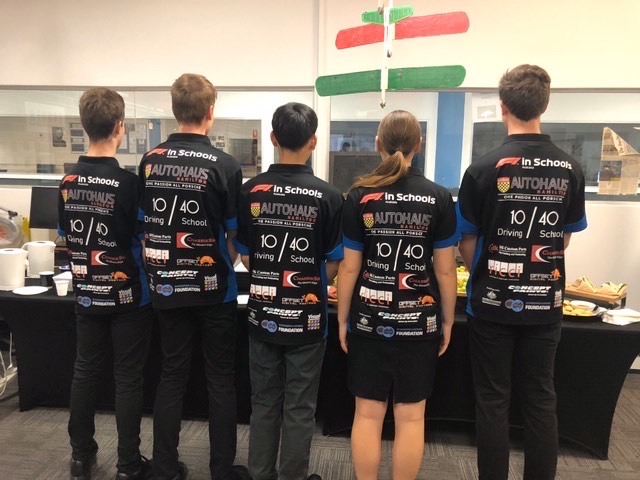 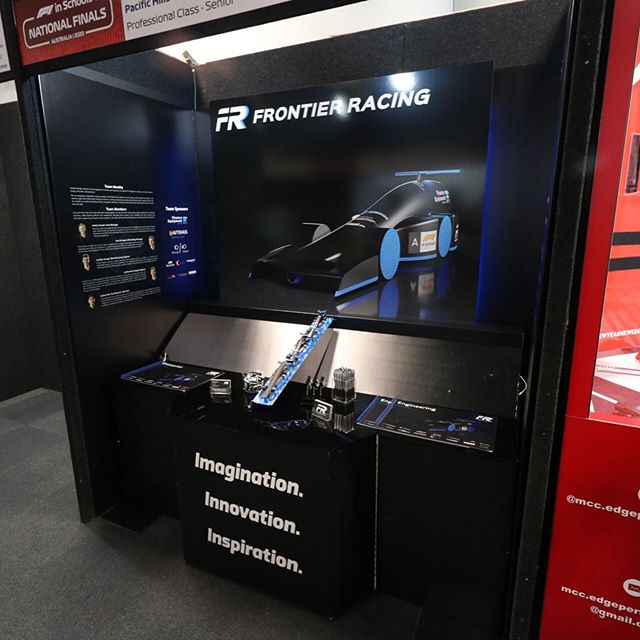 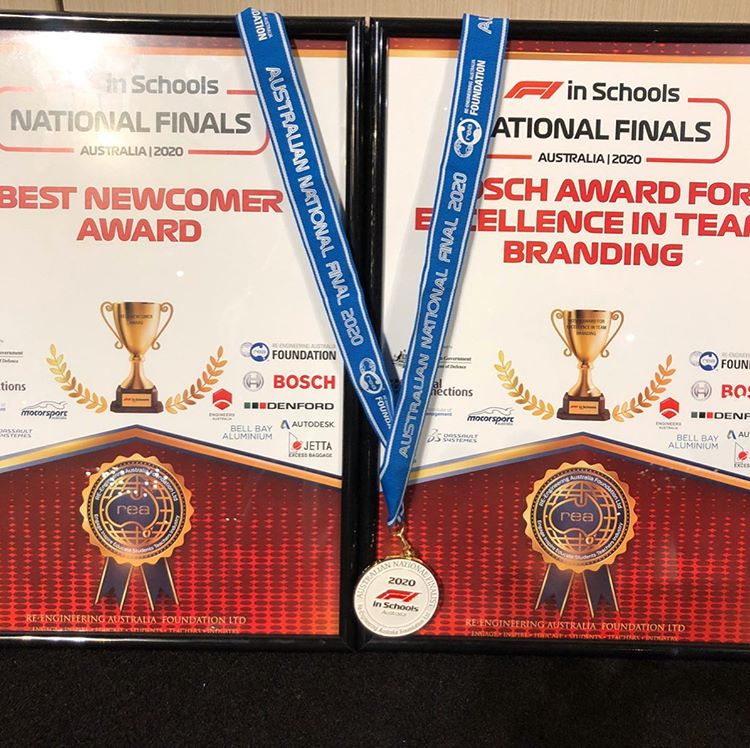